The Twelve Healers and Other Remedies

The definitive 1941 edition of The Twelve Healers and Other Remedies, newly republished on the 125th anniversary of Bach’s birth, with not a word changed, and with bibliographical notes and an introduction by the editors.

We are also pleased to present a facsimile copy of the 1936 edition of the Twelve Healers, which was the last edition personally overseen by Dr Bach.

A more modern edition, first published online in 2010, is available in English and Korean. 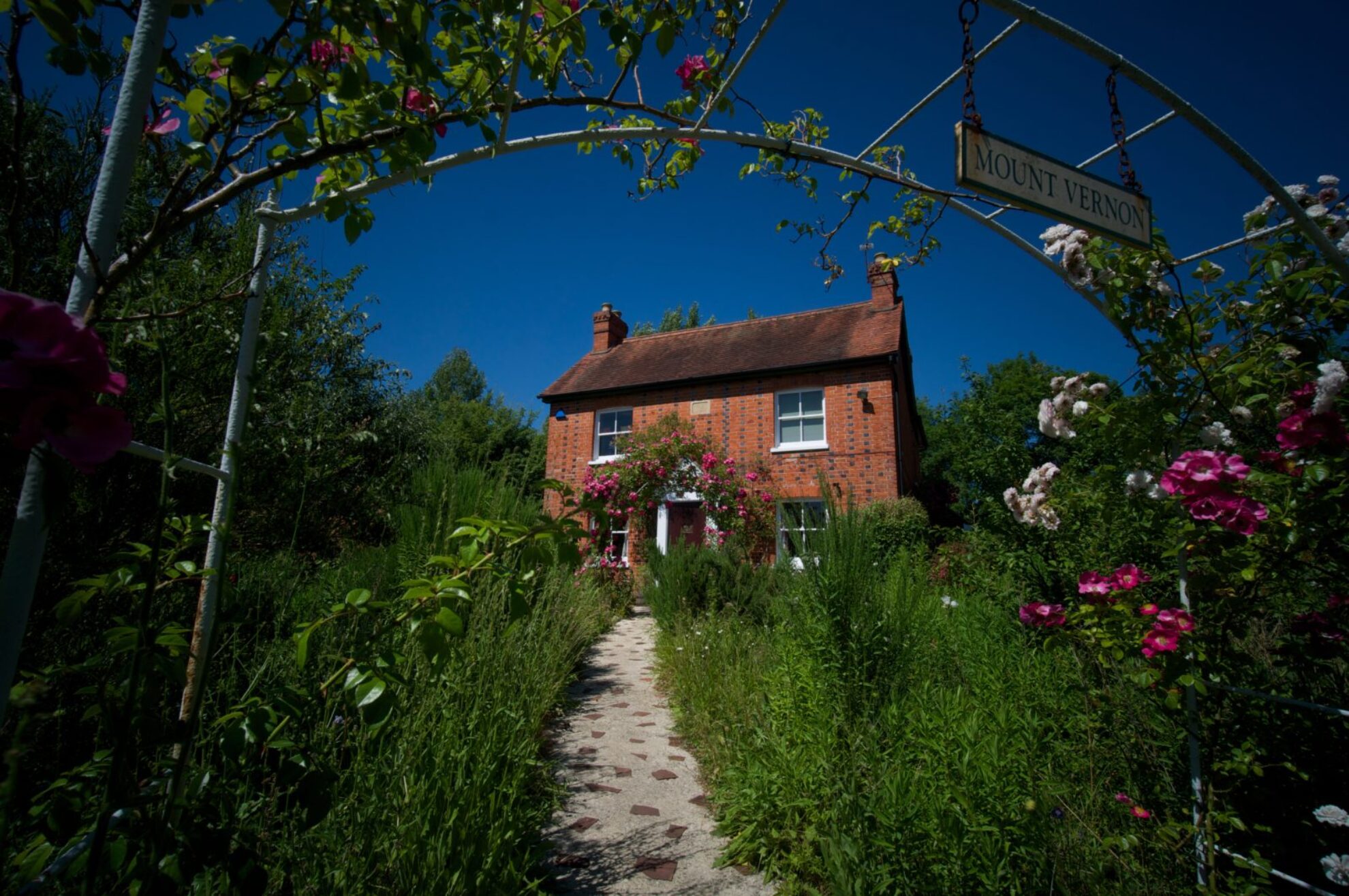 Our courier services are working hard to find a solution, but in the meantime and in fairness to all our EU customers, it is with regret that we are forced to suspend orders to the EU until the problem is resolved.

Thank you for your patience.

No thanks, I'm not interested and don't show again!